Two tags at once! Fun, fun, fun! And isn’t the blogger award up there ^^ so beautiful? Whoever made that is awesome.

Alrighty, into the tags!

Awesome! I haven’t done tags for awhile, so let the fun begin!

1. What’s your favourite ancient myth and why?

Oh goodness I have no idea. XP Maybe Thor, the god of thunder? *googles to make sure it’s an ancient myth* Yup, we’re gonna settle for that one.

2. What are your thoughts on conspiracy theories (as a group)?

I think… that they can sometimes be true, but also that they can be used to stir up fear. For example, if I watch a video on a conspiracy theory, I can get pretty creeped out. So I think that you have to be careful what you believe, but also that you don’t just believe everything you hear on the media. Does that make sense?

3. What are three things you would do if you knew you couldn’t fail?

Wow, I really can’t think of anything. Oh wait, here we go:

4. What’s something you have an irrational dislike of?

S-s-sp-spiders. *shudders* Yeah snakes are fine but not those eight-legged creepy thingies.

5. If you could go on a 3-day, all-expenses-paid trip, where would you go?

MEXICO. Totally! Actually, there are so many places. Maybe New Zealand. Or London. I’d choose Mexico first. I can’t wait to practice my Spanish!

There are SO many! Jordan Feliz is super good (my favourite of his song is called Beloved), or maybe the country band Alabama?

1. What’s your favourite type of flower?

I don’t really have a favourite flower. Maybe roses.

2. Do you play video games? If so, which is your favourite?

Not really, but my brothers always want me to try playing with them. I’ve tried a few, but the only one I actually like is Minecraft. Actually hold on! I don’t know if this counts as a video game, but Tank Trouble is a three person game and the. best. ever. Sometimes I play with my brothers and we laugh so hard!! It’s hilarious.

3. Have you ever mistaken an oatmeal raisin cookie for chocolate chip?

4. Are you currently procrastinating on something?

*coughs* *coughs again* *another one*

5. If flying cars existed, would you buy one? Why or why not?

I’d probably be like the Dowager Countess from Downton Abbey—

Does it have to be a genre that I’ve read? If not, horror.

7. What are the top three books on your TBR?

I have a lot, but if we have to stick with only three, these are probably first and foremost:

The Land Beneath Us by Sarah Sundin
A Time to Die by Nadine Brandes
The Screwtape Letters by C.S. Lewis

9. If you could take a class on anything at all, what subject would you take?

I think… drama. If the other students were enthusiastic about it.

10. If your life had a soundtrack, what songs would have played in the background today? (It’s acceptable to answer with whatever’s been stuck in your head rather than what makes logical sense. 😉 )

The soundtrack for How To Train Your Dragon! Not because my day was epic, but just because it feels more epic with that soundtrack.

11. Would you rather have a bunch of friends you can hang out with often but don’t talk to very often, or a few friends you talk to all the time but rarely get to see?

Probably the last option. At least we get to talk to each other!

And anyone else who wants to participate! I will not consider it stealing. 😉 Go for it!

That’s all I’ve got for today! Thank you so much for the tag, Archer! You guys should check out her website here. It’s beautiful, and she has some awesome resources for writers.

That was so fun! I love tags. In fact, I’m doing another one next week! I know I should probably have a post in between that it not a tag, but I can’t wait that long. So, be warned… 😉 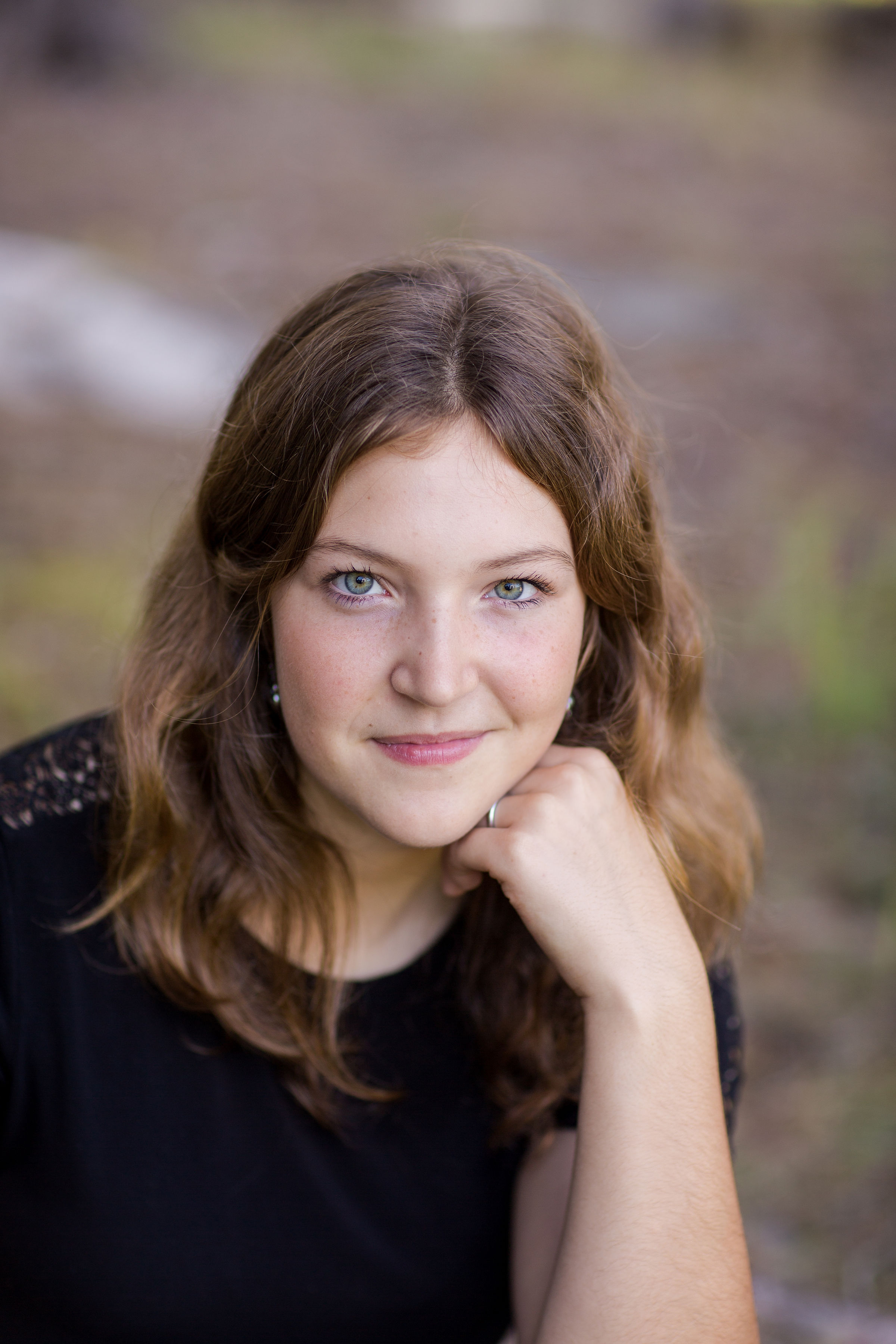